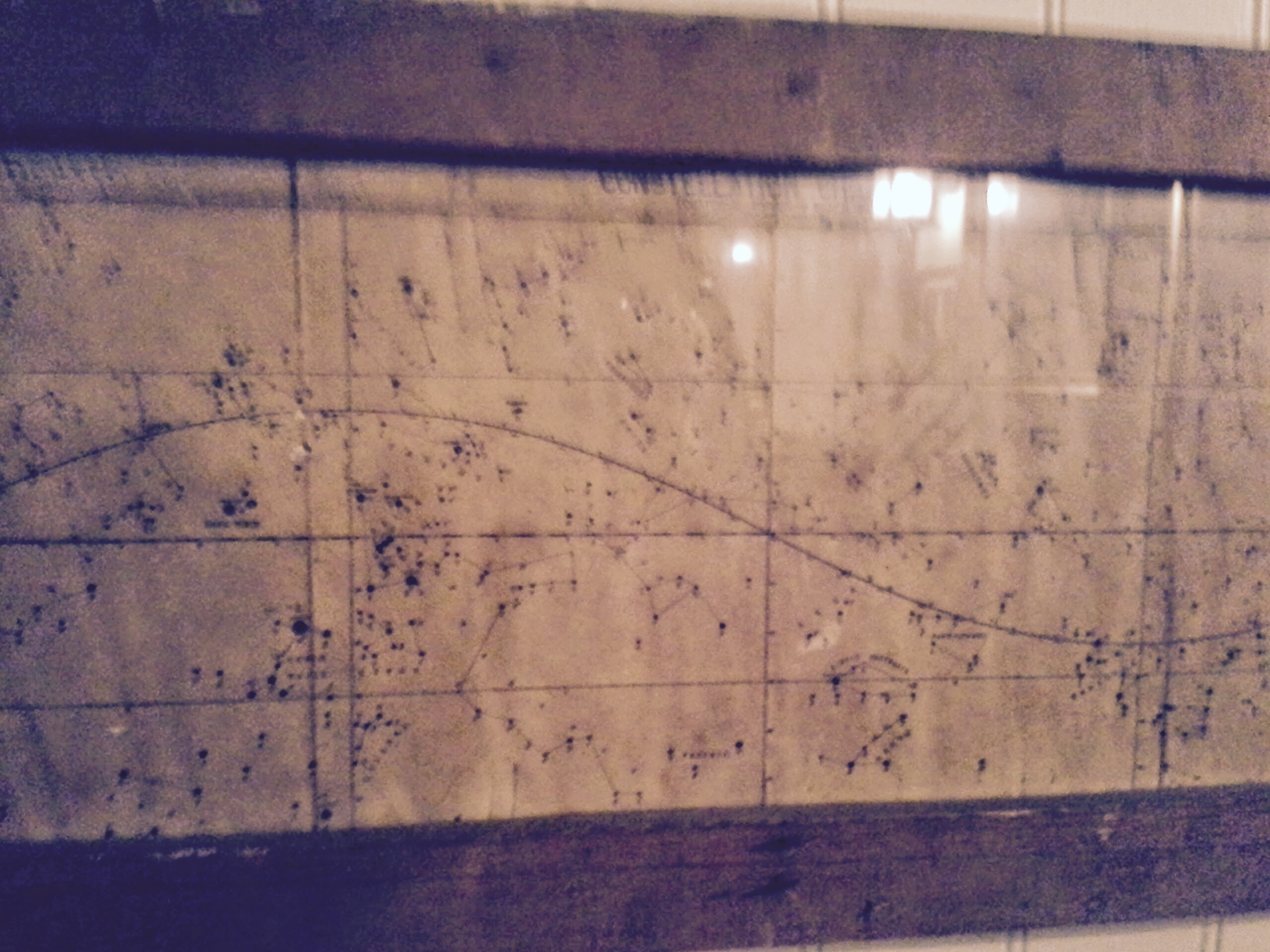 I’m just like everyone else. I’ve strived and suffered, sobbed and triumphed, been amazed and horrified and awed, occasionally at the same time. Sometimes, when we’re in our own worlds of one, our shades of emotions seem brighter than all others around us.

We think that, because we have a handle (maybe) on who we are and what our purpose is, we can read yours and respond accordingly. Often without relying on more than first impressions, appearance, or a host of mostly socioeconomic and cultural clues we use to make our unconscious, inherent snap judgments.

I’m not here to condemn anyone for that. I mean, how much of a hypocrite would I be? Especially since I myself can be guilty of the same.

But one of the greatest gifts traveling across continents, mysteries and majesties has taught me is that an impression is just that– a glimpse, a fragment of the whole. How could I possibly presume to know all of a person, the billions of ways life and choice collide and intersect to create another human being standing so casually next to me?

Bearing witness to the vast panoply of human nature with all its myriad cultures and peoples has been one of them most profound, significant joys of my life.

I without a doubt would not be who I am today had I not wandered the world and hungrily soaked up all I could of everything that was different to me and what I’ve known in my own little corner of the planet.

Simultaneously insignificant and mind-bogglingly influential, we all leave our own footprints on the earth. Throughout your entire life yours will criss-cross, merge and clash with others. No matter who or what your creed or country, ancestry or progeny, you are not alone on this earth.

So why muddy the waters we all share? It is pointless to focus on doubt and blame, fear and blood and judgment. To so readily and unhesitatingly deploy these tear-making tools. Currently, the currency of walls is more critical to our entire species than oil or gold.

This is not a naive little wide-eyed ingénue talking. As a Jew of mixed Mediterranean, Central American and Middle Eastern ancestry I have endured my fair share of prejudice. As a Moroccan and an Israeli, I’ve been verbally attacked, provoked, and “randomly searched” at pretty much every single airport I’ve been in for the past decade.

I know what it is to be outcast, relegated to the fringe or spotlight depending on the needs of my society.

I’ve been overwhelmed and horrified by flagrant abuses of authority right before my eyes, seen violence and conflict erupt from pockets of peace, been scared for my life and those of my friends in a bus traversing a desert seemingly into hell and most frightened of all by those quiet little figures in certain other countries that make people disappear with a minimum of fuss.

I have also been struck speechless by an entirely natural waterfall staircase near an equally stunning lagoon bracketed by bear and elephant rescue centers. I’ve been brought to tears by the seemingly ordinary, quietly humbling loyalty of families, neighbors and communities in countries deemed to be a lesser world– a label I’ve never understood because, as far as I can see it, they still share ours.

By no means have I seen it all. Even though, at age 27, I recognize what a privilege it is to have wandered through so much of the world, I don’t think that gives me any particular sort of wisdom or makes me some sort of TCK guru.

What is has given me is the burden of watching the warps and peaks of our communal weave. I know there are so many who, for whatever reason, can’t leave their part of the world. I know that there are others who can but remain unchanged, despite their travels.

I see the “whys” behind all our barriers, and the brick and mortar that has been so carefully maintained over centuries.

I see all the ways in which we pass each other by, reduce each other to labels and figures. And yet I know, without any hesitation, that we’re better than that. We exist in an explosion of potential, we live in an unprecedented era of history– never before has technology and innovation boomed so rapidly, or culture changed so much.

Our chapter will go down in books as one of the defining moments of humanity, a collective crossroads. Will those who come after us see us as groundbreakers or wallmakers?

acceptance communications community Culture Diversity Foreign Travel Identity
About
Nicole Edry
Nicole is currently a Creative Project Manager at a globally integrated media company in New York City. She has learned from a medley of professional fields, such as consulting, marketing, branding and events. Her unconventional career path includes freelance writing, production for an award-winning adventure/travel and culture show on ABC and learning the value of diplomacy in Yale’s PR office. She’s gone from growing up summers as a teenager in Israel to puttering around her abuelo’s farm in the Dominican Republic, wandering across Europe during junior year of college to most recently teaching ESL in rural China in 2011. With a bachelor’s degree in World Politics from Hamilton College and roots in activism & nonprofits, her true passion is building bridges between peoples, places and cultures.
Recent Posts
Popular Posts
Follow Us on
Copyright All Rights Reserved © 2015