Ten Things Maptia Believes In After Traveling The World: Chapter 2

Yesterday, you read how the Maptia team dealt with Naivety. Today’s chapter explores some of the Chaos they experienced in their amazing 1000 day journey. Enjoy! 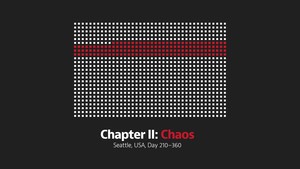 Ignore Plan B, It Distracts From Plan A

We have no idea what on earth made us think that we could possibly get into a program where many of the founders are ex-Amazon, Google, or Apple employees, and where the odds of getting in are statistically lower than those at Harvard or Yale. But while our fellow graduates from university were pursuing successful careers in London, we found ourselves on the other side of the world, without a salary, and our pennies were running out. We knew that we needed more mentorship and guidance if we were going to give Maptia the chance we believed it deserved… and where better to get it than one of the best accelerator programs in the world?

So we said, screw it, we’ll give this our best damn shot. And when we were invited to the pre-selection Techstars Open Day we flew the 10,000 km from Santiago to Seattle with our remaining funds. We secretly slept on their office floor to save money, sent hundreds of emails, set up more than ten meetings with Techstars mentors in less than three days, made personalised postcards for the program directors, and did our utmost to show tangible progress during the six week application period.

Dean even wrote a song for our application video, which included the lyrics,“Situation prototype, nearly made it overnight. Still, it’s looking pretty tight. Just ask my mum, she likes it.”

As with Start-up Chile, and even more crucially this time, we gave our application everything we had. Even when our chances seemed slim to none and the mentors remained skeptical, we didn’t give up.

This tenacious and creative mindset — combined with Dean’s musical genius and our beguiling British accents — must have eventually done the trick to convince Techstars that we were a strong (albeit very raw) team and that we would commit ourselves to everything the program had to offer. Again, unbelievably, we had been accepted.

Being a Startup Founder is Not For The Faint-Hearted

During the first few weeks of the Techstars program, the tornado of advice from experienced mentors caused us to question almost everything we were doing. This process is affectionately known among the Techstars founders as ‘mentor whiplash’.

We found that despite working irrationally long hours and pushing ourselves to ‘do more faster’ (the Techstars mantra) we ended up losing focus on what we wanted to build, especially since we lacked the experience to have much confidence in our own ideas.

As the underdogs of the group, we often felt that perhaps we didn’t deserve to be here, and became acutely aware of our own ignorance. This led to some significant sleep deprivation and a near perpetual state of anxiety, coming to a head ten weeks into the program when Dorothy broke down sobbing in the middle of a pitch practice, in front of all our mentors and fellow Techstars teams.

It took a lot of determination and grit to weather the storm of feedback and advice, to bounce back from the constant challenges of what we thought we wanted to build, and to push ourselves to improve and evolve our product and idea enough to be ready for Demo Day — the culmination of the TechStars program, when each company gets to pitch their startup to a roomful of hundreds of investors.

From cycling home as dawn rose over the Seattle’s iconic Space Needle, to sleeping on the sofas in the basement of the co-working space, we pushed ourselves harder than ever before — swinging wildly between elation and despair many times during the three-month program. 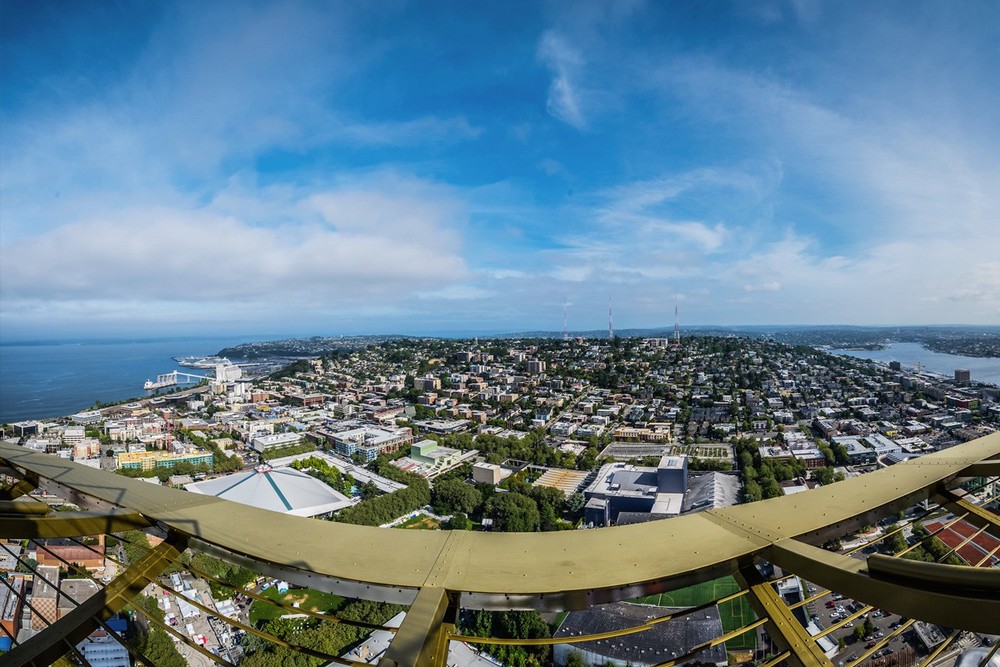 In the end, our experience at Techstars actually helped confirm certain core beliefs that we had held all along, but that perhaps weren’t quite in sync with the typical Silicon Valley mindset.

Firstly, we knew that had no desire to build a flashy, short-lived product lacking in substance or meaning, only to be swallowed up by a bigger company in a couple of years time. And secondly, that we weren’t motivated by making a lot of money — instead we wanted to build a company from its mission outwards, starting first with its heart and purpose, and with the impact that we wanted to make in the world.

We needed more time, the space to gain perspective, and the chance to really dig into the philosophies behind what we were building. Our short-term ‘foreign alien’ visa status in the U.S. was about to expire and spending six or even twelve months in a long, uphill battle to secure seed investment, especially while we were still at such an early stage with the product, didn’t seem like a smart move.

So yet again, we took a deep breath, and spun the globe.

STAY TUNED FOR CHAPTER THREE TOMORROW. In case you missed chapter one, here it is: Chapter One.